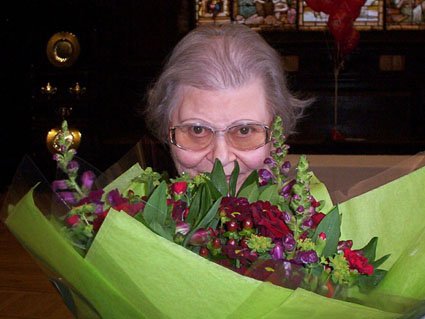 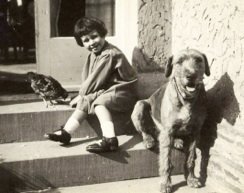 Photographs of Gritta’s party are in the GALLERY

About the Author: FOBS